The Auckland Blues Music Club. The Longroom, 114 Ponsonby Road, Auckland. [First established in 2007 and although several name and management changes have occurred over the years, it has continued to stand the test of time and maintain its status as Auckland’s most prominent host of blues music events.]

If you have found this 'Club Directory' useful. A donation to assist with their maintenance would be much appreciated. 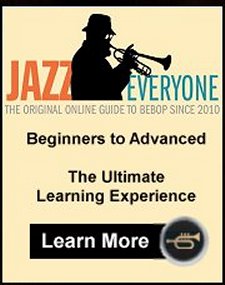