Jazz Café San Pedro. Next to Banco Popular at San Pedro of Montes de Oca. Tel. 2253-8933 Fax: 2253-8810 [We opened our first Jazz Café, restaurant - bar – gallery in May 1999 in San Pedro with seating capacity for 220 people.
The idea was to become the home of high quality music, in particular for genres usually not afforded much opportunity in other venues. Fortunately, our proposal was very well-received by the public, to the point that Latin Trade Magazine, in 2005, named us Best Bar in San Jose based on a survey among its readers.
In February 2008 we opened the second site on the west side of the city in San Rafael de Escazu, in an attempt to reach a large portion of the population who liked our place but found it hard to cross the city to enjoy our nightly events featuring the best national musicians and, fairly regularly, world-class international shows.
Three factors have been key to our success: high quality shows, consistent restaurant quality and the relaxing atmosphere so attractive to businessmen, musicians, intellectuals, artists and writers, among others.
Jazz, blues, R&B and Latin American folk music are the norm but other musical styles including salsa and rock occasionally fill our stage.
Constant participation by well-known international artists has turned us into an active part of the international jazz circuit. The impressive list of artists performing at the Jazz Café.] 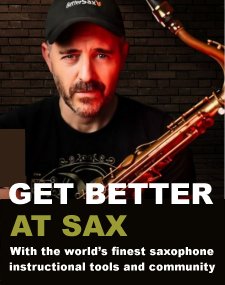